Montauban, first of the new medieval towns of the South awaits you in the Tarn et Garonne, between Villefranche de Rouergue and Toulouse. Immerse yourself in its rich past, along the streets colored with pink bricks.

How to get there?

Montauban: City of art and history

Founded in the XNUMXth century, Montauban is remarkable for the architecture of its old centre. Since his old bridge which spans the river Tarn to its national square, walk its streets and admire the many monuments registered or classified as historical monuments.

Discover the emblematic hearts of the Grand Site Occitania : the national square and its arches, Saint-Jacques church, a fine example of southern Gothic architecture, the old bridge, link between the counties of Toulouse and Quercy, the Ingres Museum and his masterpieces or Port channel and its barges.

100 Taur, visual artist gives you his tips for discovering the Grand Site Occitanie de Montauban. Follow him around the city as he discovers his favourites.

Meet on Saturday morning at the market to taste the local specialities. While browsing the colorful stalls, savor the products of the South-West! 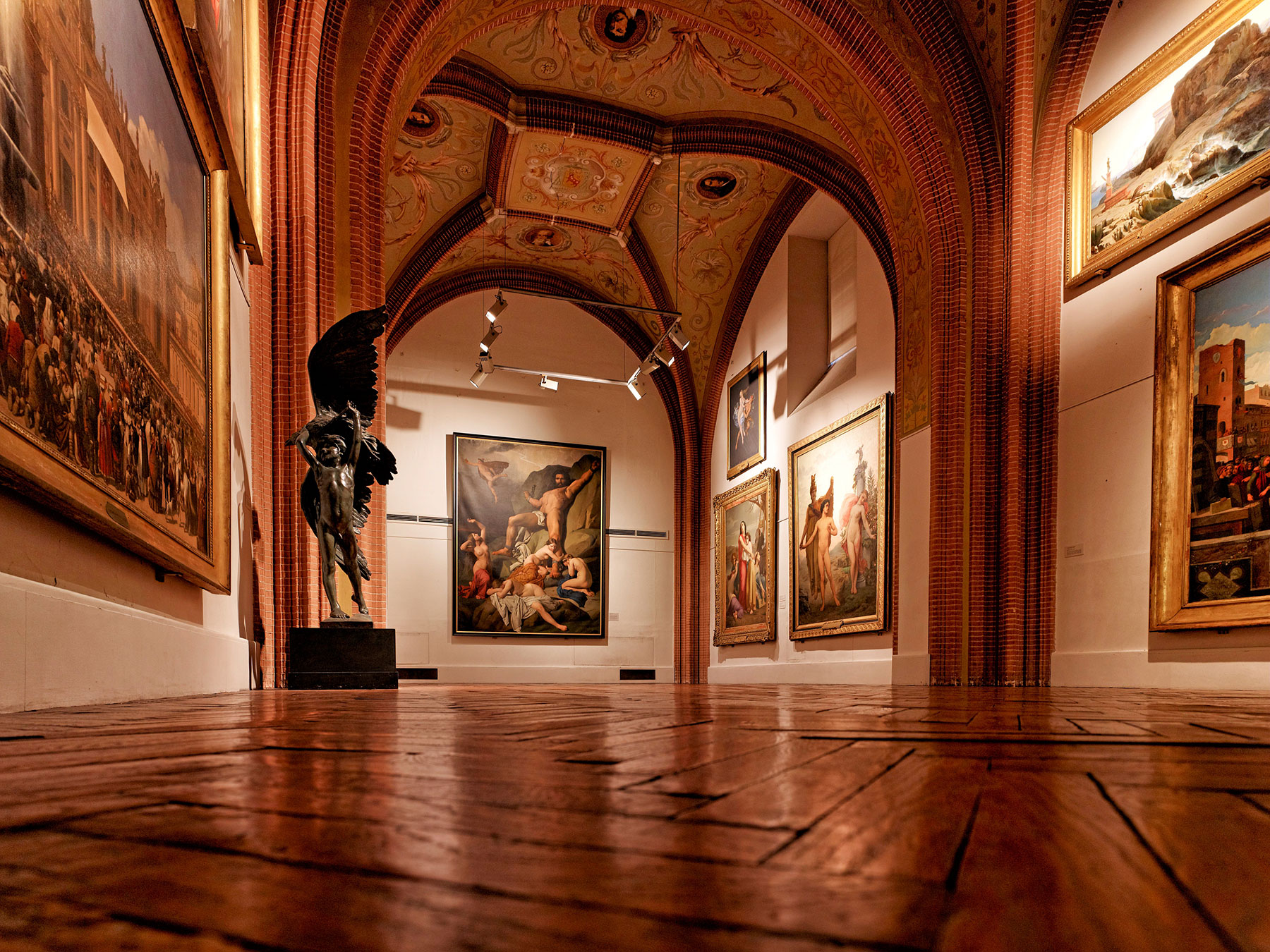 Push the doors of the old episcopal palace

All about the museum

Montauban along the water

Montauban, a city in the countryside… Want to laze around by the water, lying in the grass? Meet at Port Canal ! With family, lovers or friends, stroll along the waterway, between barges and locks. You can even board a cruise ship or drive an electric boat without a licence!

Extend your discovery of the Grands Sites Occitanie! From Cahors to Rodez and from Millau to Montauban, immerse yourself in a heritage full of surprises.

Bastides and Gorges of Aveyron

Ropes on sky and medieval cities